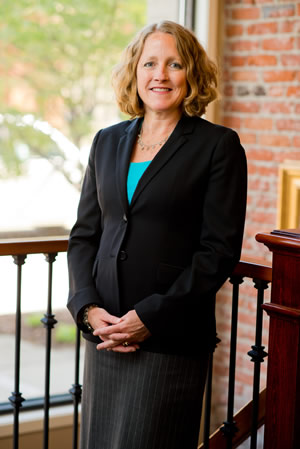 Charlene joined MPC in 1992 as a part time programmer/network administrator. Her BBA from the University of Michigan earned her a job with a software consulting firm after her undergraduate studies.

In 1992 she pursued an M.A. in mathematics education from which she taught 8th graders in Moreno Valley California. She continued to work on projects for MPC to bring them into the 21st century, i.e. voicemail. Charlene worked remotely for years and gradually increased her duties to become secretary/treasurer of the company in 2004. Upon returning to Ann Arbor and finding that she needed to understand more about the business she earned her M.S. in Health Physics with an emphasis on Medical Physics from the Illinois Institute of Technology in 2010.

Charlene currently works part time as a physicist and part time performing secretary/treasurer duties. The balance is shifting as she takes on larger accounts and technical projects. Charlene gives several lectures a year in radiation biology and the basics of x-ray physics to residents of several Michigan graduate programs. She also gives lectures on Image Wisely, Image Gently and Choosing Wisely at MPC’s RSO training course.

Charlene is a member of the American Association of Physicists in Medicine and the American College of Radiology. She is currently in the process of ABR certification.