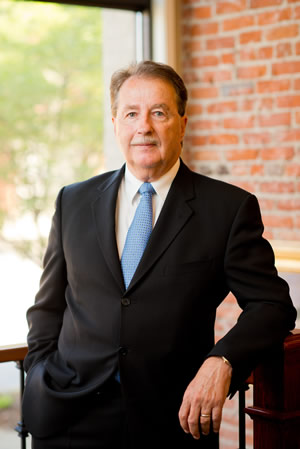 Jim founded MPC in 1978 and serves as President and Chairman of the Board. He is an Emeritus Assistant Professor in the Department of Radiology and in the School of Public Health, University of Michigan.

Jim was the Nuclear Medical Physicist in the Division of Nuclear Medicine, University of Michigan Hospitals for over 40 years. He has taught a multitude of technologists, radiology residents, nuclear medicine fellows, and MS and PhD graduate students throughout his career.

He served as Chairperson of the University of Michigan Radiation Policy Committee and as the Dosimetrist on the Sub-committee on Human Use of Radioisotopes and the Radioactive Drug Research Committee. Jim is a reviewer for Journal of Nuclear Medicine and an ACR Reviewer for Nuclear Medicine Accreditation. He has over 60 published articles/abstracts and over 80 invited scientific presentations. He edited 3 books and was chair and senior author of two AAPM Task Group reports.