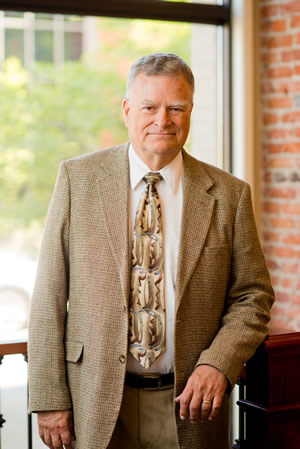 Bob is certified by the American Board of Radiology in Medical Nuclear Physics, is approved by the Indiana State Department of Public Health as a Diagnostic Imaging Physicist and Health Physicist, and currently serves as RSO for several hospitals/clinics in Indiana. Bob was elected a Fellow in Physics by the ACR in 2003 and currently serves as a reviewer for the ACR SPECT and PET accreditation programs,

Bob gave many invited educational presentations for Nuclear Medicine Physicians and Nuclear Medicine Technologists and in 2015 was awarded the Steven M. Pinsky Distinguished Service Award, the highest honor the Central Chapter, SNMMI can bestow upon a member.