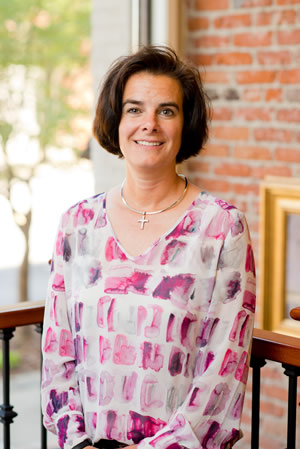 Shelli is certified by the American Board of Radiology in Medical Nuclear Physics and participates in the Maintenance of Certification as required by the ABR.

Shelli is an active member in the Society of Nuclear Medicine and Molecular Imaging (SNMMI), the Central Chapter Society of Nuclear Medicine and Molecular Imaging (CCSNMMI), the American Association of Physicists in Medicine (AAPM), and American College of Radiology (ACR). She has served on the Board of Governors for the CCSNMMI since 2009 with her current term ending in 2017. She was elected as Secretary/Treasurer (2012-2014) and served as President (2014-2015). Shelli is an active member of scientific/professional committees for the ACR and ABR. She is a physics reviewer for the ACR Nuclear Medicine Accreditation program.

As well as consulting in nuclear medicine departments, Shelli specializes in gamma camera and PET performance testing. She serves as a Radiation Safety Officer, as a member of several Radiation Safety Committees, and has given invited presentations at both the local and national levels.